The 28 most beautiful dream beaches in the world – Página 2 – Gizakp.com
+ 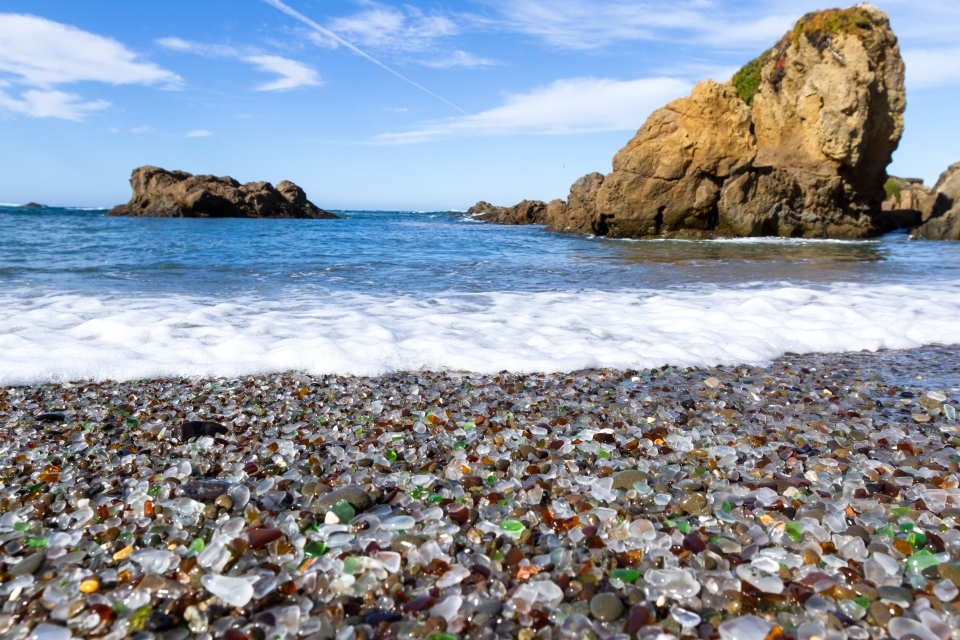 A beach made entirely of waste can sound unpleasant, and usually is, but this particular one is magnificent.

It is formed from the remains of washed glass and ceramics thrown away in the 20th century, which were washed, smoothed and washed ashore by the waves. A beach where, by the way, it is forbidden to take the “garbage”, but that doesn’t mean you can’t enjoy it. 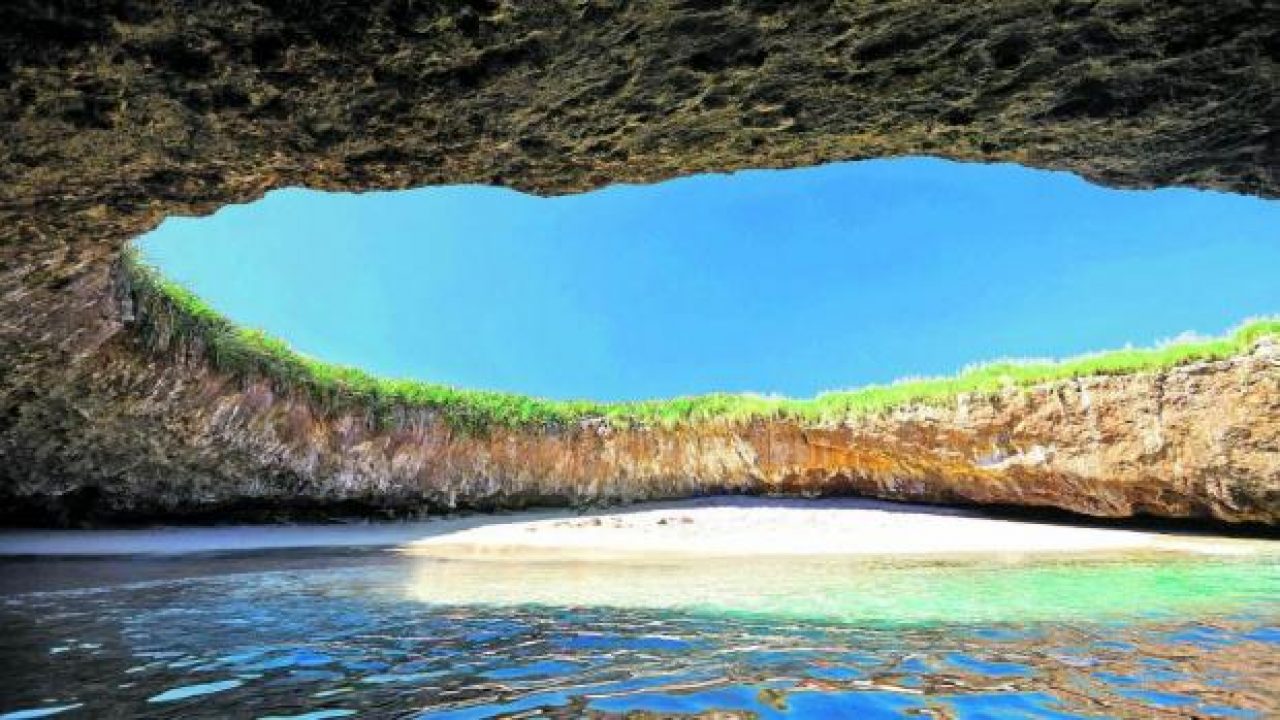 Also known as the Hidden Beach, Love Beach is in an area that used to be used for weapons testing. It is said to be located in a crater formed by a bomb that exploded.

Swimming in these waters is dangerous because of the strong waves and the proximity to the rocks, but it is a really beautiful place with the possibility of seeing a whale! 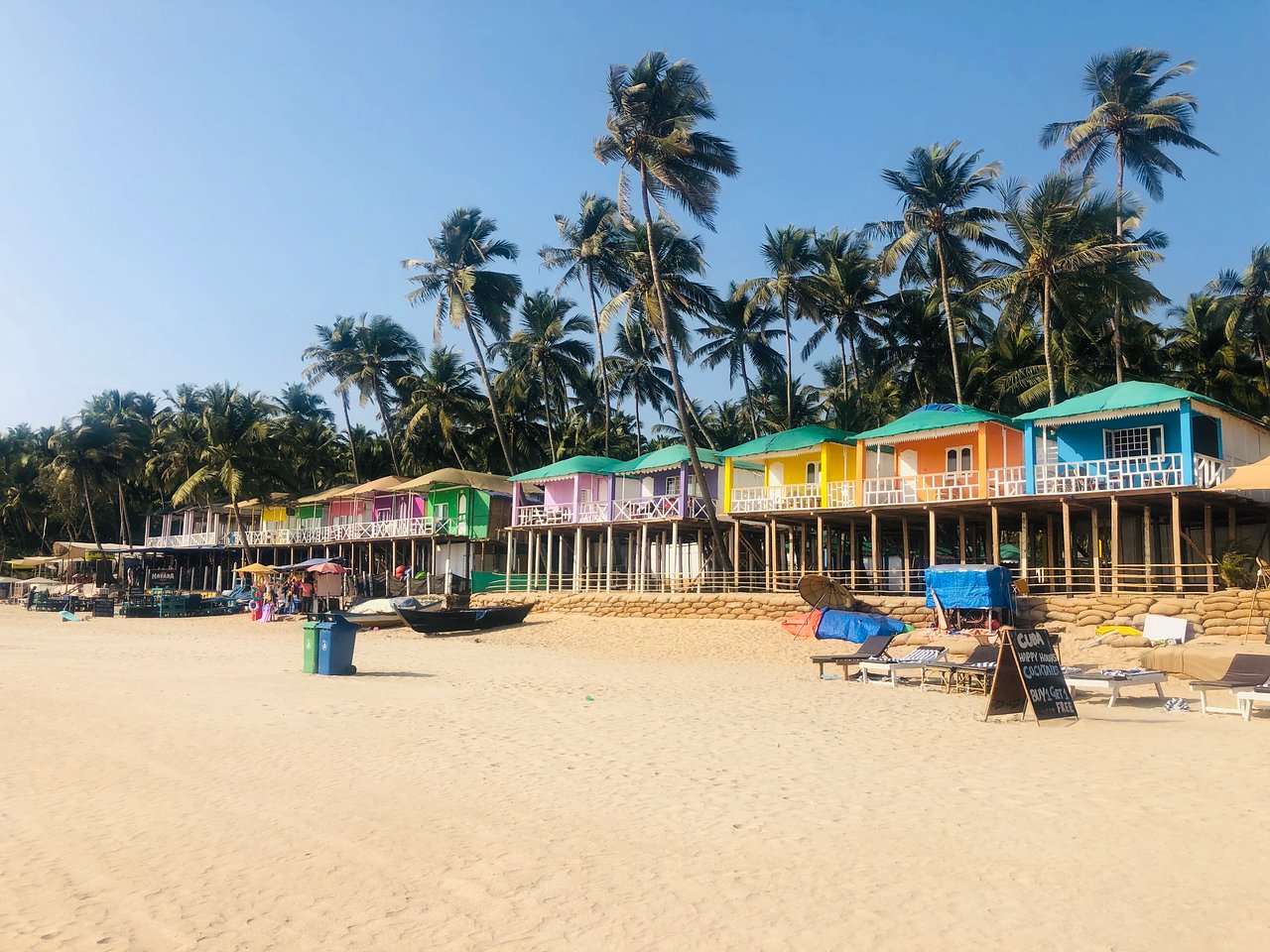 The warm Arabian Sea bathes this beach in the Indian state of Goa on the west coast. Its 1.6 km-long tongue of sand is bounded at both ends by two large rocks. Until recently, houses (shacks) and fishing boats were the only human evidence on Palolem, but recently a nascent tourist infrastructure has emerged, partly thanks to its appearance in the film The Myth of Bourne (2004). Just 12 kilometres away, the forests of the Cotigao Wildlife Sanctuary are home to monkeys and Bengal tigers.