The 28 most beautiful dream beaches in the world – Página 3 – Gizakp.com
+

A few hours from Sydney’s populous Bondi Beach, Greenfield Beach is close to the most popular Hyams Resort, which unfortunately does not receive as much love as it deserves.

In a moment you will walk through a dense and beautiful native eucalyptus forest and out of nowhere BOOM! You’ll be on one of the world’s greatest beaches. Be sure to pack your sunglasses because the sand is blindingly white. 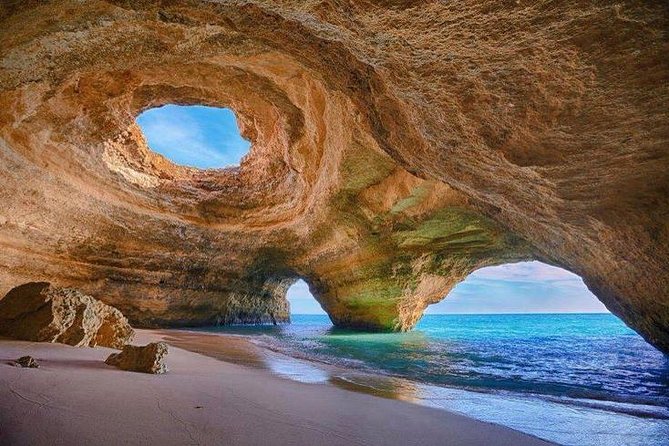 The Algarve region in Portugal is famous for having some of the most beautiful beaches on the Atlantic coast of the Iberian Peninsula. And precisely there is the beach of Benagil, an enclave where the Mediterranean forest meets the waters of the Atlantic Ocean. A small site of brown sand and open to the sea between whose surrounding cliffs the visitor can venture into the exploration of the many caves formed by the erosion of the sea. 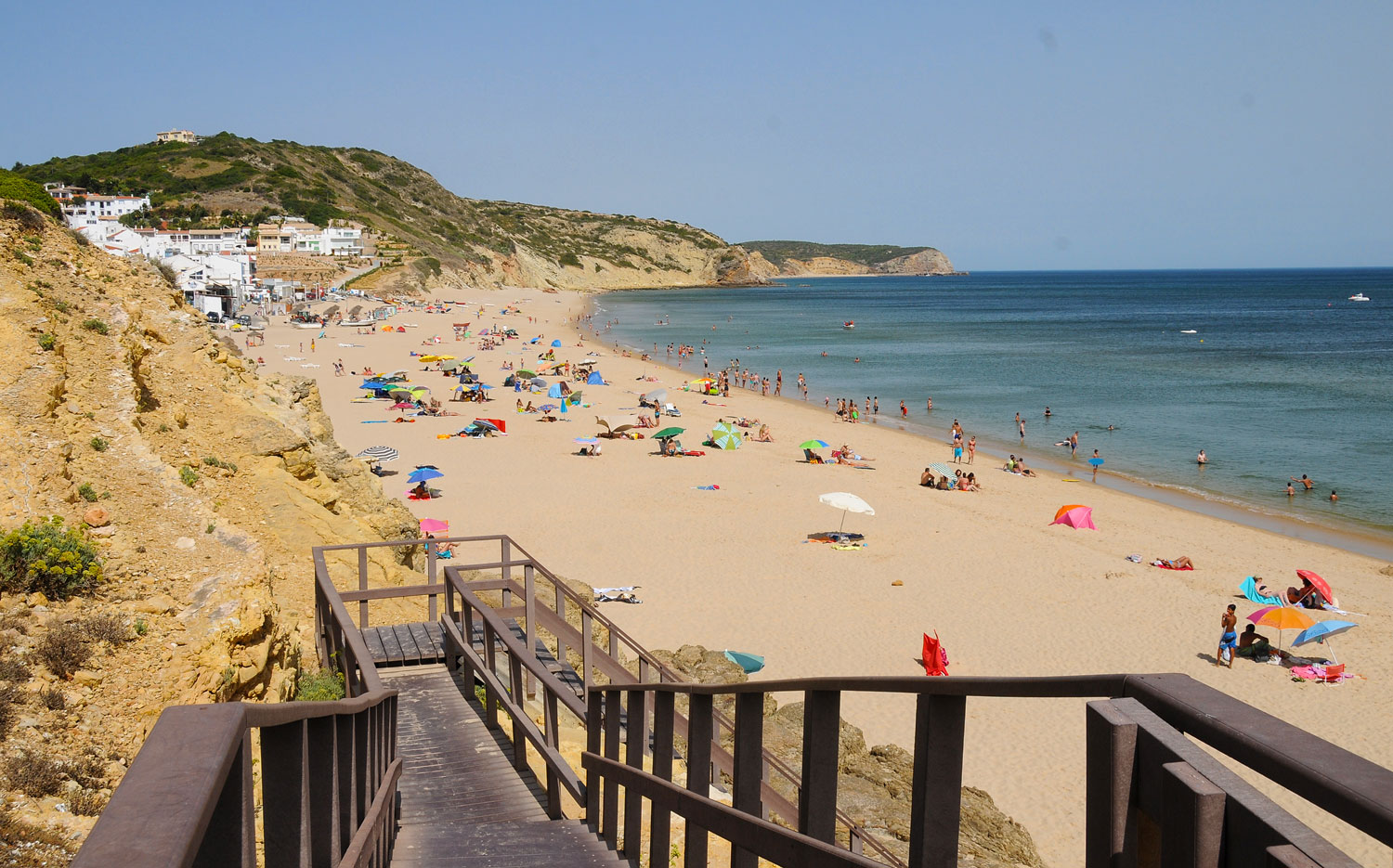 The west side of the Algarve has not developed as fast as the rest of the Portuguese south coast, and you will be grateful for that on this beach.

Not only is it brilliant in terms of white sand and crystal blue water, but you’ll also find dinosaur footprints preserved in limestone rocks, so there’s more to Praia de Salema than just swimming and sunbathing.