10 things you surely did not know about yoga – Página 4 – Gizakp.com
+

Yoga does not stop changing 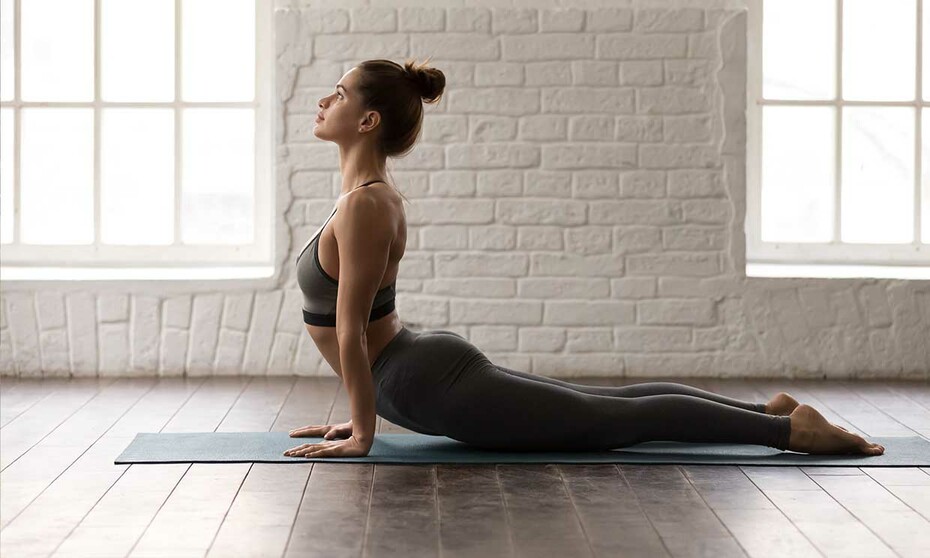 We have said that it is an ancient discipline, but yoga has not stopped evolving over time. The type of asanas that are performed now have nothing to do with the millennial ones. The triangle posture, for example, is not found in any ancient yoga treatise, nor is the famous downward facing dog posture. In fact, there are many theories that many of the most popular postures actually had their beginning in the West and then passed to India. According to researchers at the SOAS in London, those postures that are meant to be seated are more in keeping with an ancient root than those that involve quadrupedial or more upright movements.